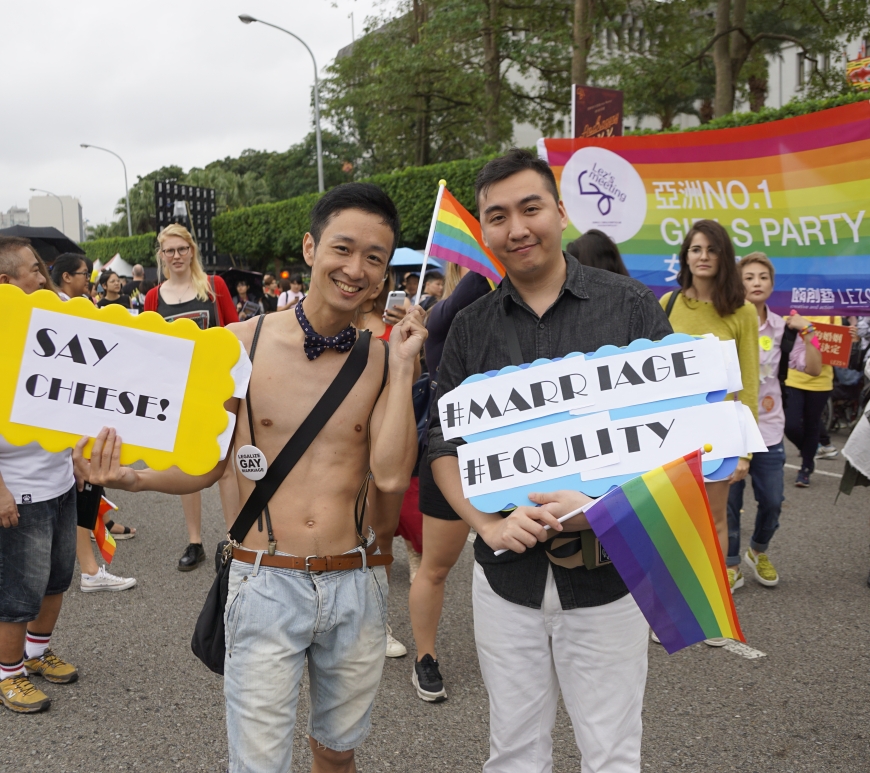 On October 29, 2016 Taipei hosted the largest Gay Pride parade in Asia. With over 80,000 people in attendance, people gathered to show their support for the LGBTQ community while also voicing their concerns for the legalization of gay marriage. Just weeks before Pride, Jacques Picoux committed suicide by falling from a 10-story building. Picoux was a lecturer on French language and literature at National … END_OF_DOCUMENT_TOKEN_TO_BE_REPLACED 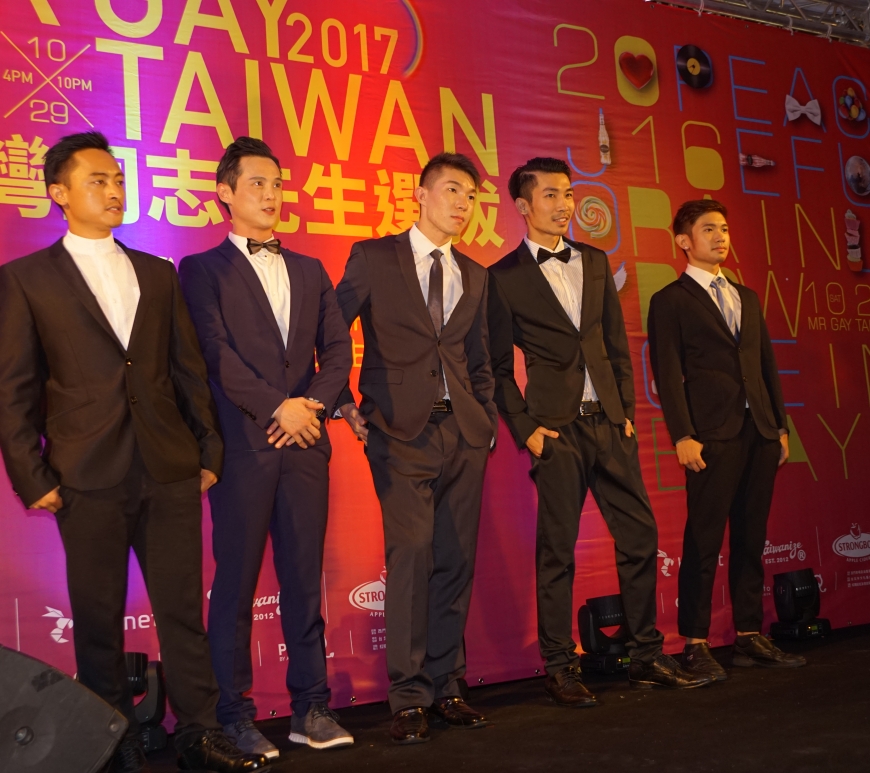 History of Mr. Gay Taiwan In June 2008 Eric Butter and Dean Nelson began organizing the Mr. Gay World global competition in hopes of spreading awareness for LGBTQ human rights issues. This contest brings gay men together from different regions around the world to embrace and promote a message of equality and acceptance for members of the LGBTQ community. Mr. Gay World’s mission is “to … END_OF_DOCUMENT_TOKEN_TO_BE_REPLACED